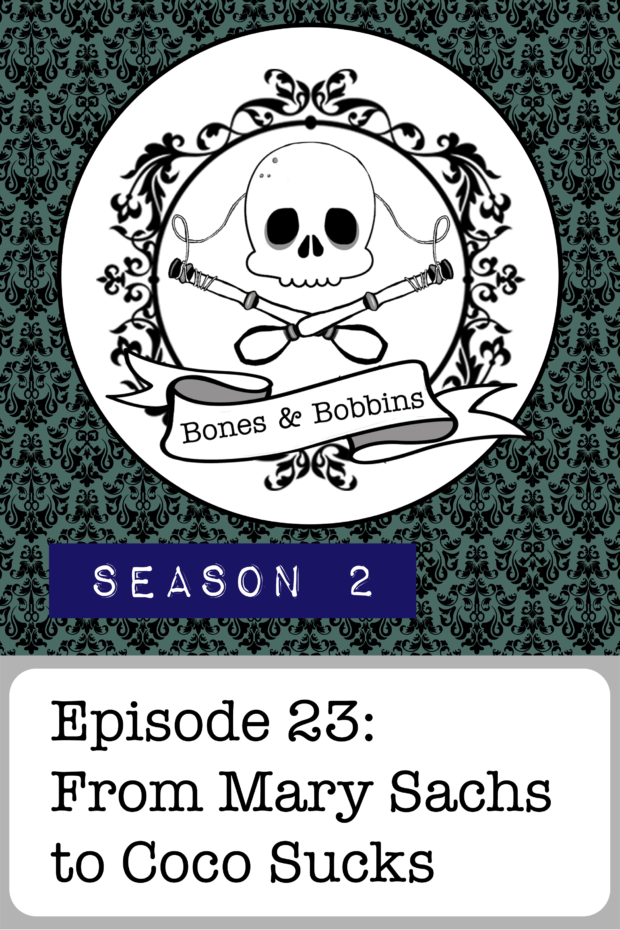 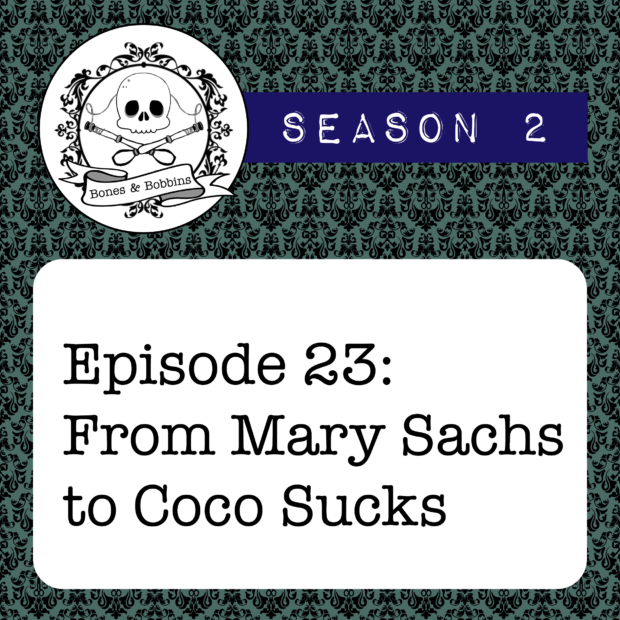 When in doubt, buy the damn flowers for yourself!

S02E23: Mary Sachs, the Merchant Princess of Harrisburg, Pennsylvania, and Coco Chanel, who was very good at both designing clothes and being a horrifyingly terrible person.

Meet Mary Sachs, a single, immigrant woman who bought herself flowers and then built a department store empire that survived two world wars, and Coco Chanel (yes, that one), who is about two thousand percent more problematic and disappointing than we had imagined. Like, seriously, yikes. 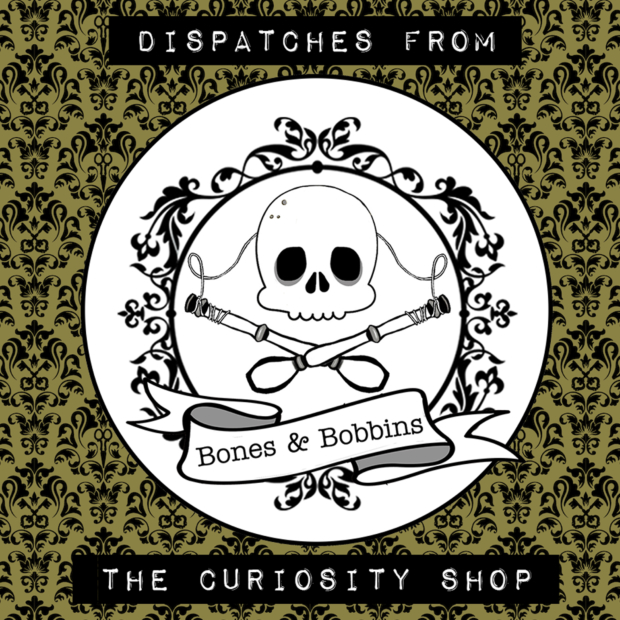 You can read the show notes for this episode here:
The Bones & Bobbins Podcast, S02E23: From Mary Sachs to Coco Sucks