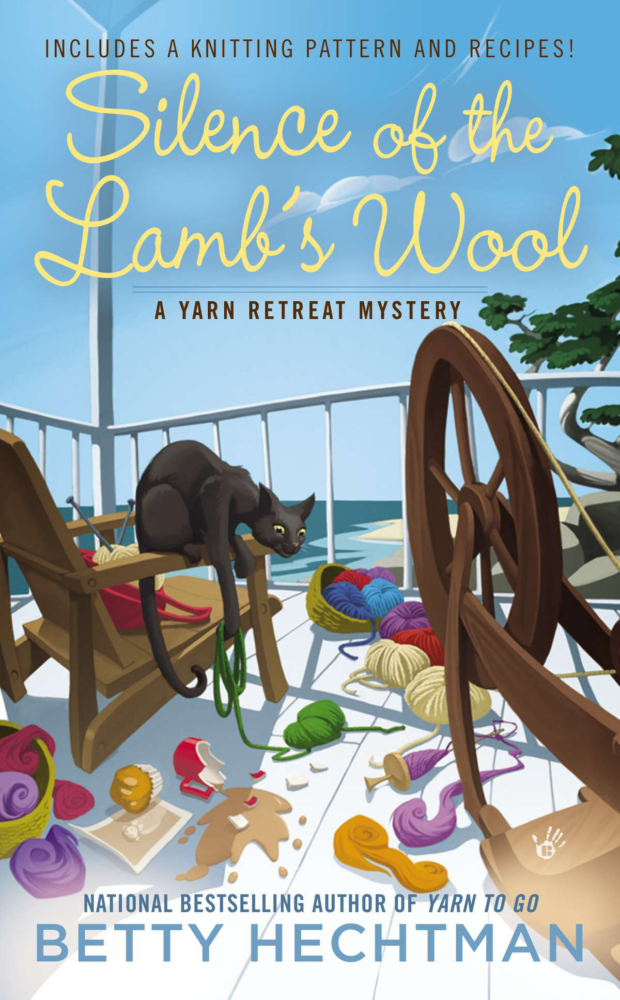 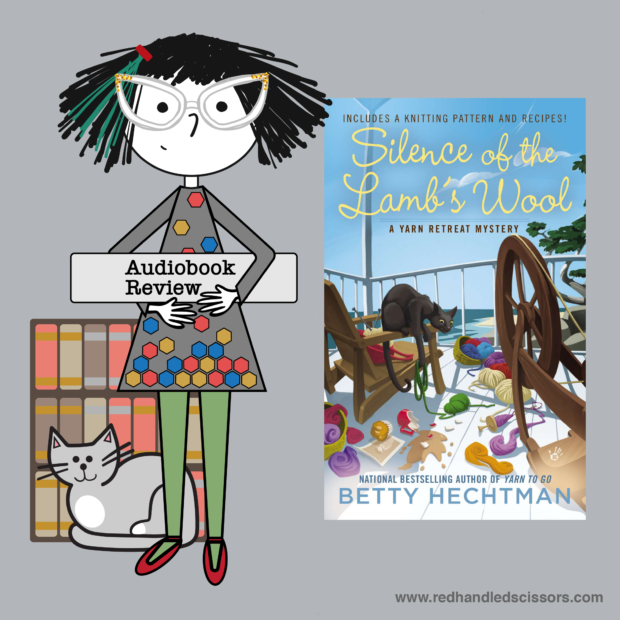 The moment Jack realized that she was going to have to share my lap with Phryne.
The universe left this gift at my side door today.
More drama goth Victorian witchy vibes from my Mabon + autumnal equinox altar! 👻🐈‍⬛🦇✨
Happy autumnal equinox/Mabon/harvest festival!
Feeling pretty good about Vermont’s vast variety of seasonal adult beverages!
Went to @thebrimfieldshow for the first time yesterday! Somehow, the friend I went with and I only managed to buy things that would actually fit into my hatchback. But, oh! How I long for the walls of drawers and cabinets (and the drafting table that got away)!