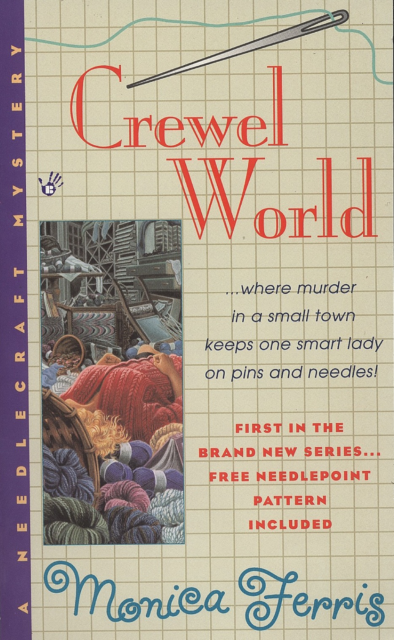 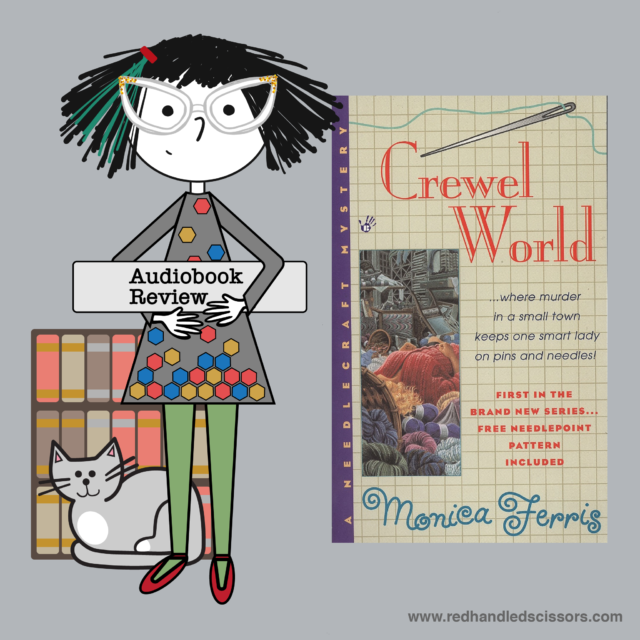 When you’re an autistic adult, but you still have work and a to-do list.
Mr. Big Stuff loves you, and he’s here to cleanse your timeline. Take a moment to enjoy some snoozy cat, okay?
When the Martha Stewart X Snoop Dogg lighters show up, you’re obviously required to do a candle spell.
Never not tired. But my glasses game is good.
I’m trying to sew, but Detective Inspector Jack doesn’t seem to have noticed. 😹
Hello! This is your periodic reminder that store-bought brain chemistry makes so many lives better (mine included), and it’s totally no big deal if you benefit from it too! 💙💙