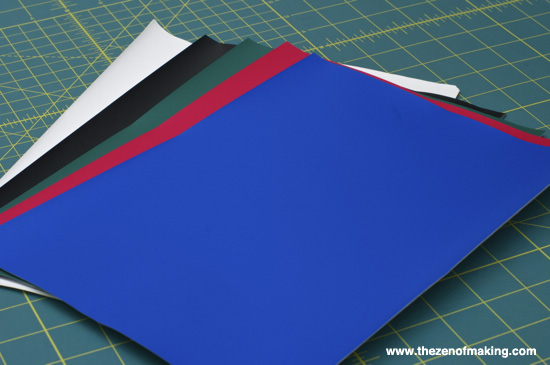 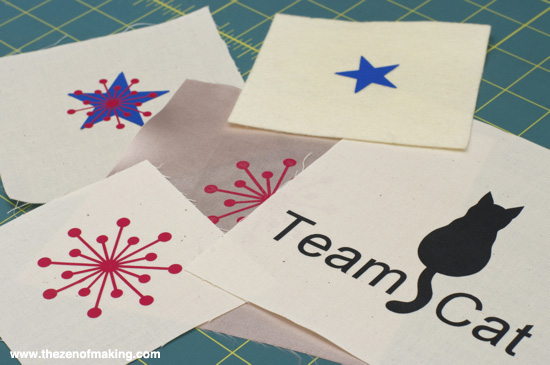 Today, I’m reviewing Neenah EPC™ Film – Environmentally Preferable Cuttable Film. Neenah EPC™ Film is marketed as a greener alternative to more traditional vinyl heat transfer sheets, and it can be used as a substitute for vinyl heat transfer film in just about any project. It’s available in both multi and single color packs, and comes in green, black, white, blue and red.

1. A die cutter with a standard die makes clean cuts through the film with a single pass.

2. The film cuts cleanly and easily by hand with a craft knife. 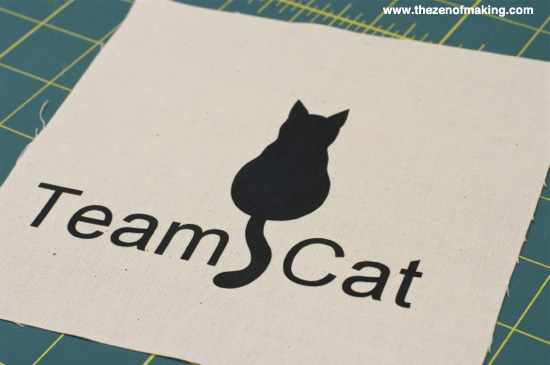 Want to know more? Head over to Craft Test Dummies to read the full review!