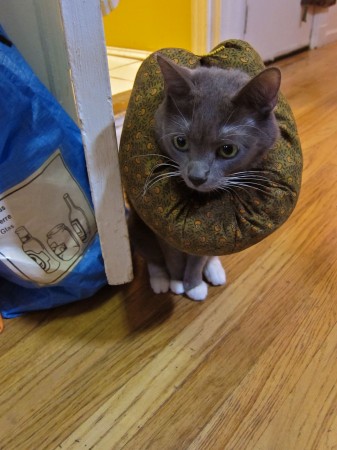 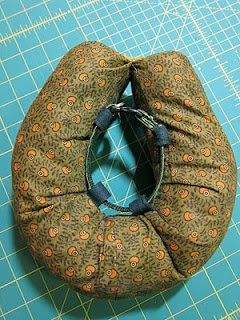 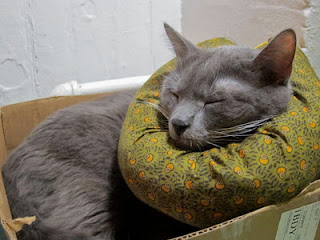 The power is out in a good chunk of my neighborhood right now, and this part of Brooklyn is spooky quiet. On the (literal) bright side, turns out, my obsessive buying of witchy candles was both reasonable and practical!
When your in-house medical skeleton is significantly taller than you are, but you still need to tighten some screws and perform a bit of regular maintenance. 😂💀
Welcoming October with this beautiful @mithrascandle made with local wax from the NJ Pine Barrens. It smells amazing!
The tragic and suspicious death of Jack’s butterfly toy. A story in 2 parts.
Felt cute, might turn into a bat later.
You know what’s beautiful? This container of @merchantandmills Spanish lace pins.