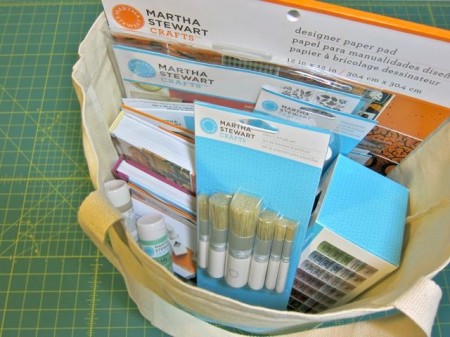 I can talk until I’m blue in the face about how awesome the Martha Stewart Show Craft Week show was, but, let’s be honest, you guys only want to know one thing: What was in that awesome gift bag?! 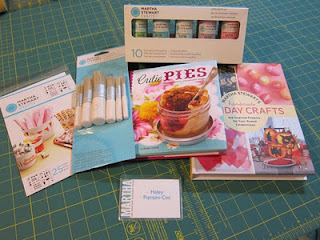 Martha Stewart is legendary for giving generous gift bags to her audiences. True to form, every member of the studio audience left the show on Monday with a gift bag containing items that they had seen in the in the segments that day. How awesome is that?

Here’s what we got: 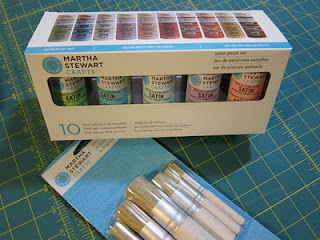 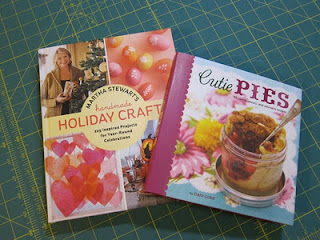 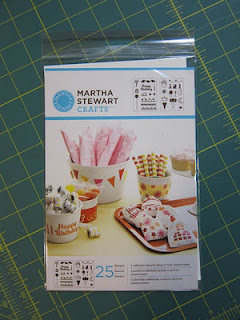 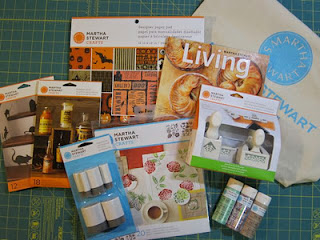 We craft bloggers were extra lucky. Not only did we get the audience gift bag, we also got a second goodie bag, which was waiting for us under our seats when we arrived in the studio!

Here’s what was inside: 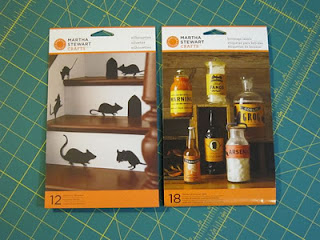 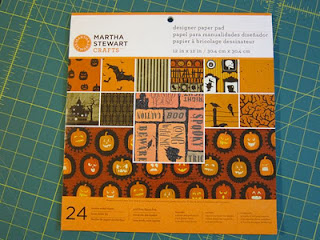 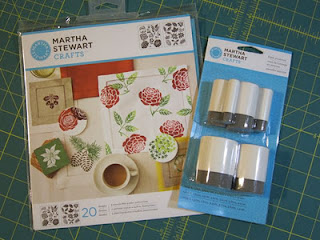 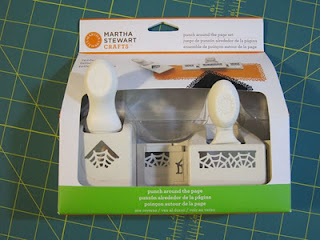 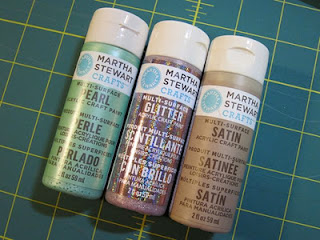 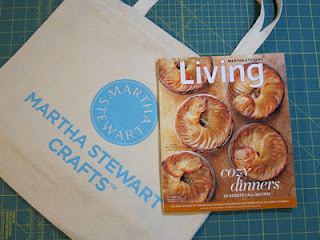 I’d like to send out a giant THANK YOU to the Martha Stewart Show—I’m so excited about my new supplies, that I don’t even know where to begin! First off, I may have to try my hand at painting an umbrella like she did on the show..

Want to see more about the show? Check out Jenny’s post on Craft Test Dummies!